Youth Player and Family Newsletter
May 20, 2019

Emails and information regarding tryout results have been sent if you did not receive an email please contact info@thevillagessc.com to update your email address. To register for summer camp please click the link below:
Summer Camp Registration 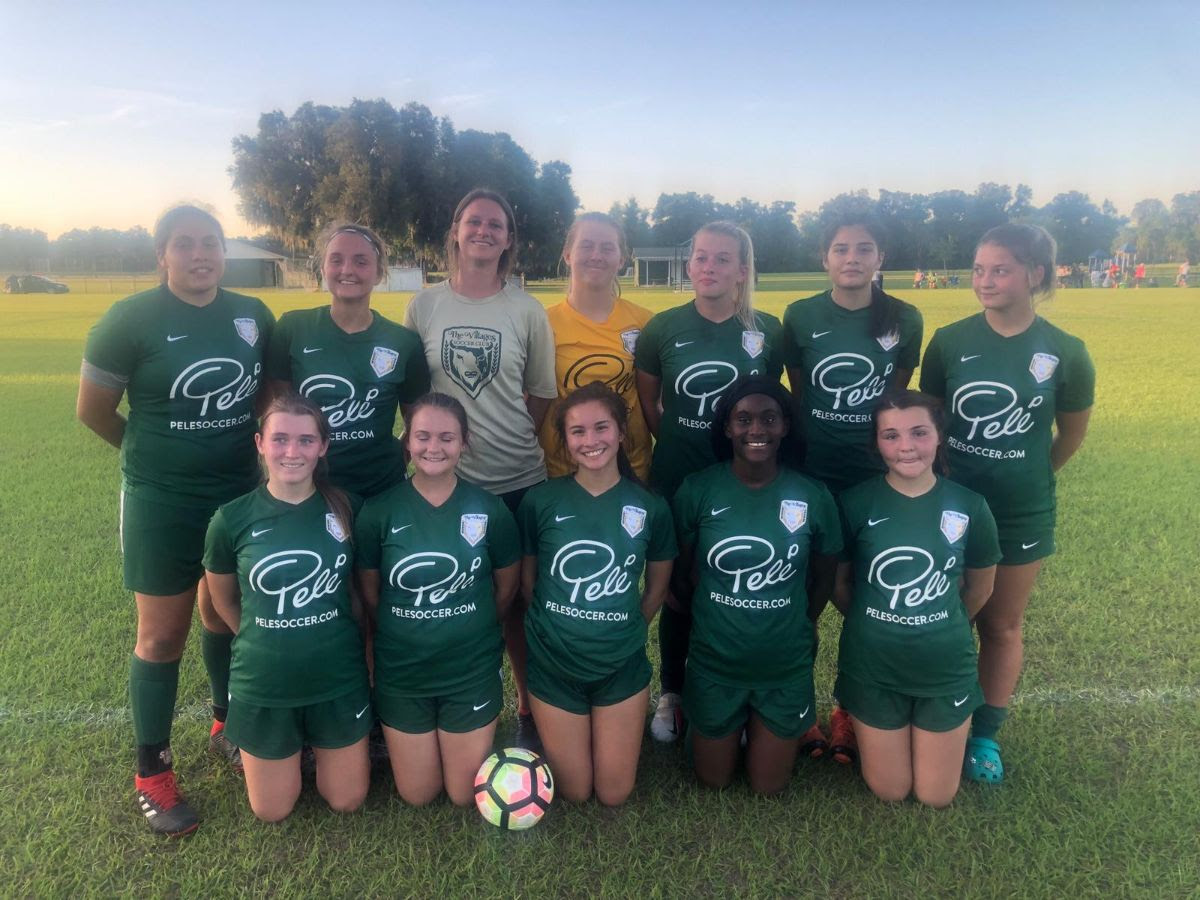 U18 Coached By: Madison Taylor

Congratulations to the U18 girls, Coach Madison, and all their families. The girls finished their season as 2nd place in division two with a record of 6-0-1 with 18 points and +/- 21. 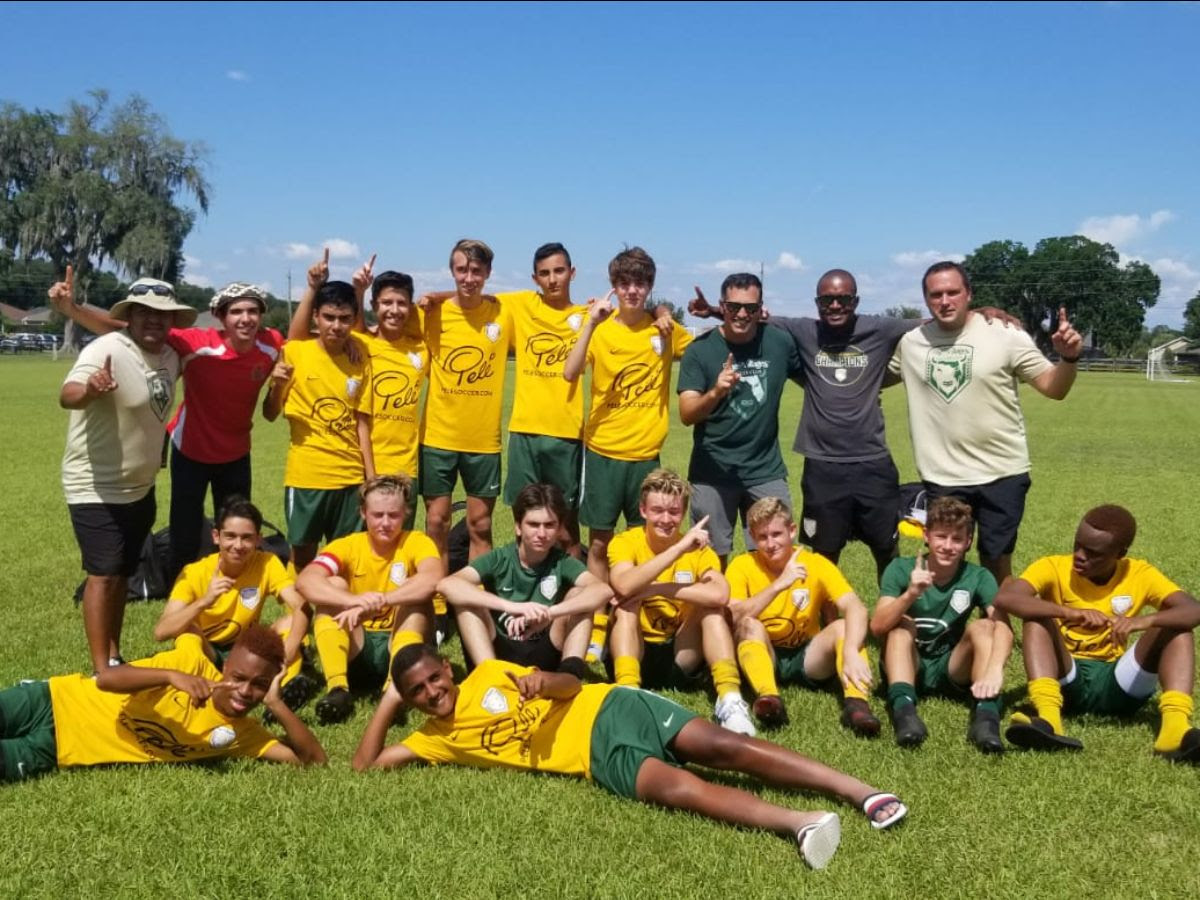 U16 Coached By: Anderson DaSilva

Congratulations to the U16 team, Coach Anderson, and all of their families for earning the title of U16 Division One Champions. The U16 team concluded the season with a record of 7-0-1 with 21 points and +/-11. 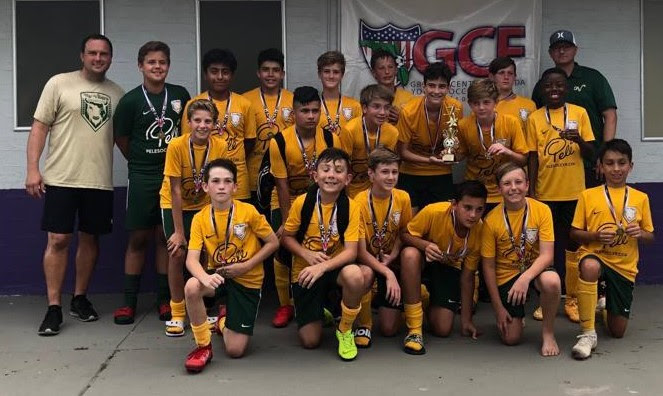 U14 Coached By: Brian Rausch

Congratulations to the U14 team, Coach Brian, Coach Joey, and all of their families for an amazing season! The U14 team finished their regular season with a record of 7-0-1 with 21 Points and +/-19 which earned them 2nd place in Division 3B only one point behind the only team to beat them this season Ronaldo Academy. Their excellent record earned them a spot in the U14 Division 3B playoffs where they took home the title of U14 Division 3B Gold Champions! Way to go Buffalo! 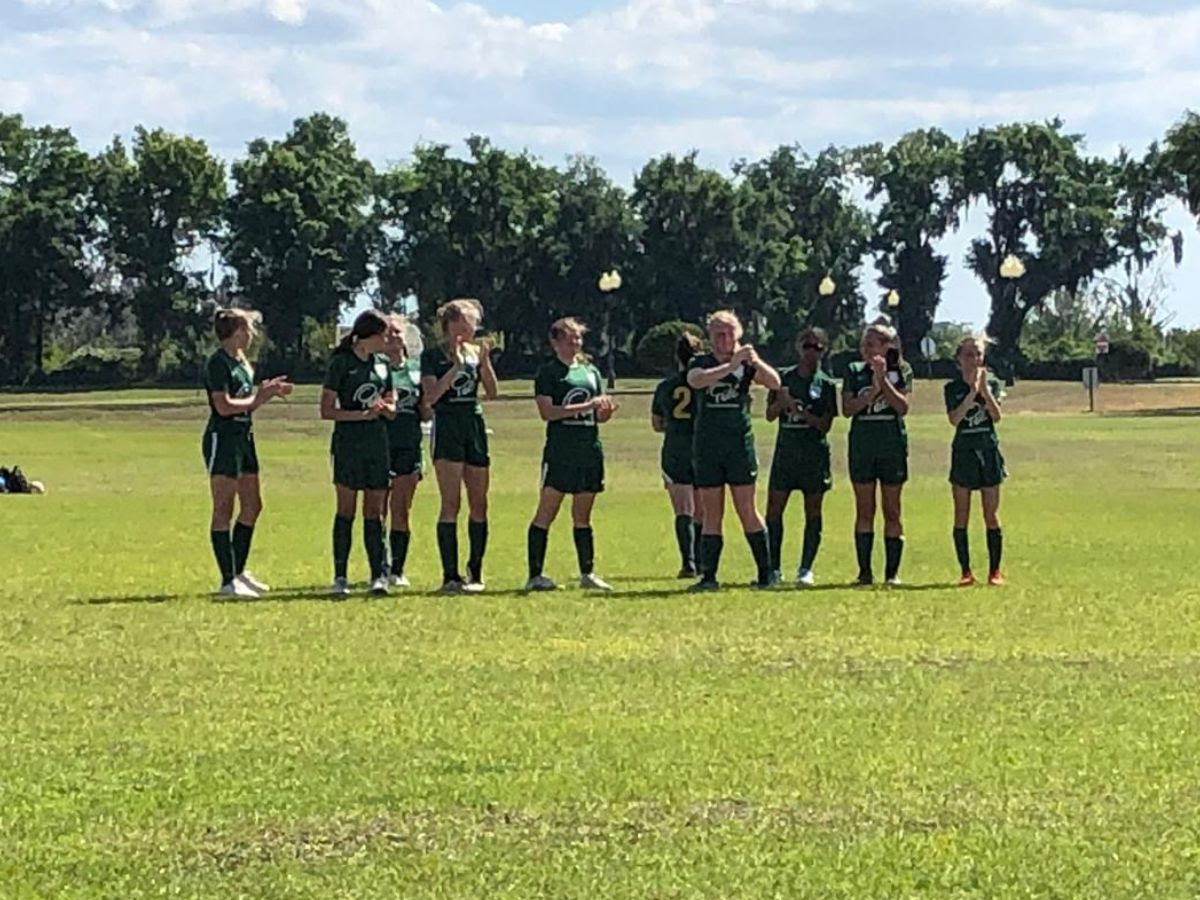 U14 Girls Coached by: Madison Taylor
Congratulations to the U14 Girls team, Coach Madison, and all of their families on a great season. They ended the regular season in 2nd place in Division Three with a record of 4-2-2 with 14 Points and +/-8. 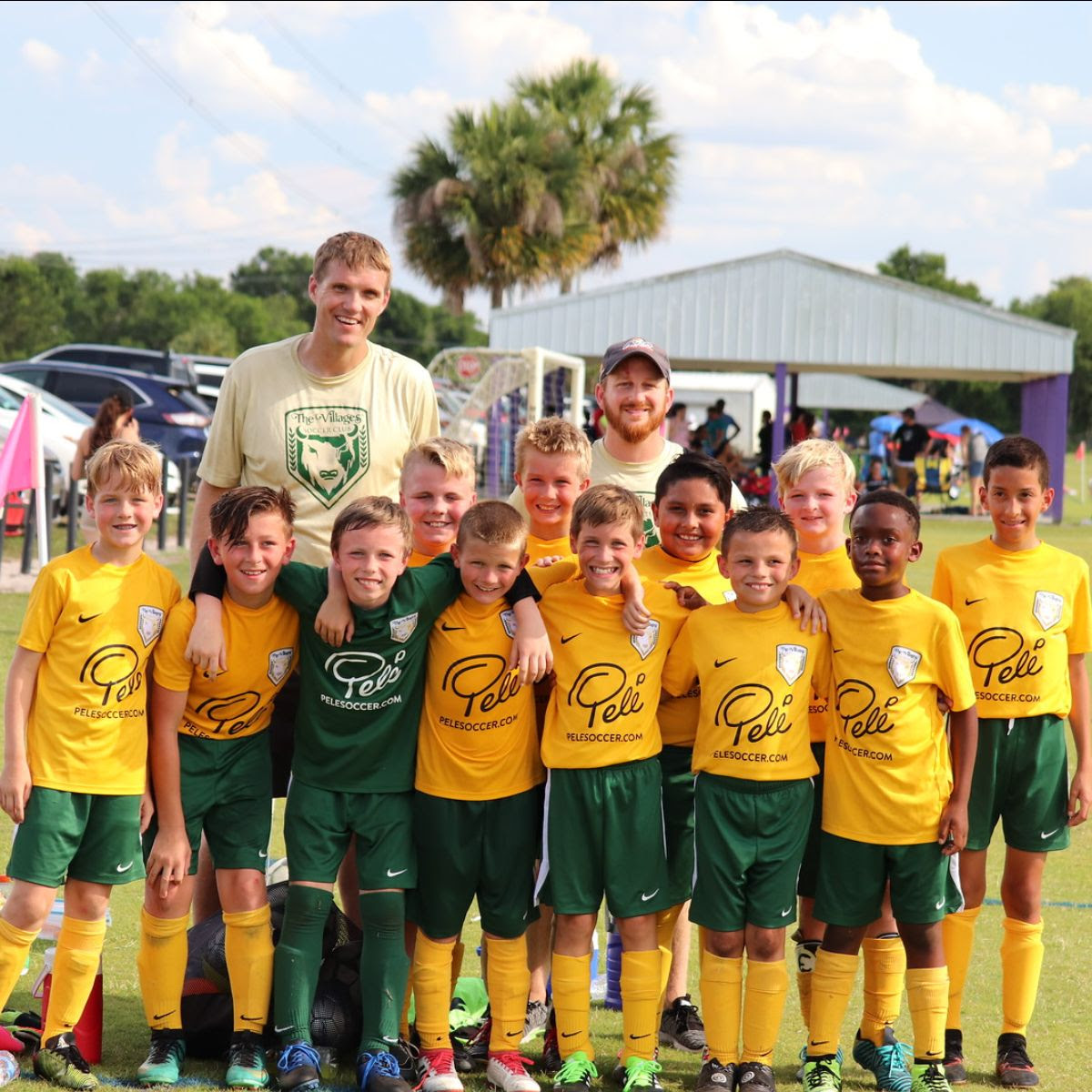 U11 Coached By: Ashley Hunt

Congratulations to the U11 team, Coach Ashley, and all of their families for a great season. The U11 won First Place in U11 Division Three West which sent them on to compete in the Division Three playoffs. There they won the title of Division Three Runner-Up. Their regular season record was 6-2-0 with a total of 20 points and +/- 17.
share